It seems like we have been expecting sophisticated robots to show up for some time now. We have been making movies about artificial beings for decades, spanning from Data in Star Trek, to Arnold Schwarzenegger as The Terminator, to Star Wars with our favorite robot duo. 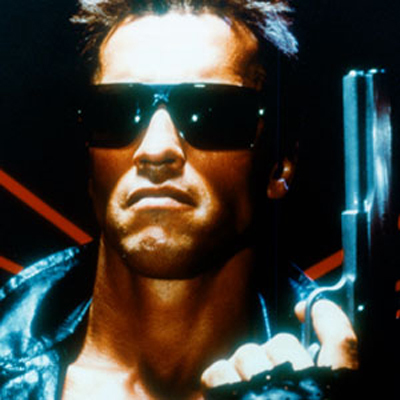 There is a certain fascination with robots in our society, where we are both excited and terrified about the development of artificial intelligence. Well, more and more, we are having machines doing things humans used to do, and we should start to consider what that could mean for our society.
Already, this mechanization has had an enormous impact in business, providing cheaper, and faster labor, but robots are making an impact in new industries in ways that you may not expect. The award winning film ‘Gravity’, was filmed primarily by camera wielding robots. These robots are able to achieve impressive levels of timing, accuracy, and synchronization that cannot be achieved by humans (video of robots). The fact that robots can achieve such high levels of technicality in an artistic field is interesting to me. Will artistic positions like cinematography and film directing morph into more technical positions that involve controlling and working with these robots? It could significantly change the skill set needed to produce movies in the future. This is just one industry where robots are making a significant impact. Drones are being used more and more in news coverage. Around the world, events that are either difficult or dangerous to cover for humans, can be covered from the air by drones. Wildfires, and war zones are examples of situations where drones could be used to provide video coverage when a human could not safely do so. Drones are also very cheap when you compare them to the cost of maintaining a helicopter, which is really the only other option for arial news coverage. As of now, Drones are not allowed for commercial news filming in the US, but if that were to change, news organizations would have a way to obtain the coverage they need with the cheaper and safer drones.

Robots and machines are making their way into industries that we never expected. As we see the technology in robotics progress, robots could start to take over more and more positions that we thought were safe from being mechanized. As for what it will do to the labor market, people who have experience working with this technology will be highly valued. Robotics, and mechanized labor have already had a major impact, and will continue change the way we do business as technology continues to progress.

One Reply to “The Status of Robotics in our Economy”